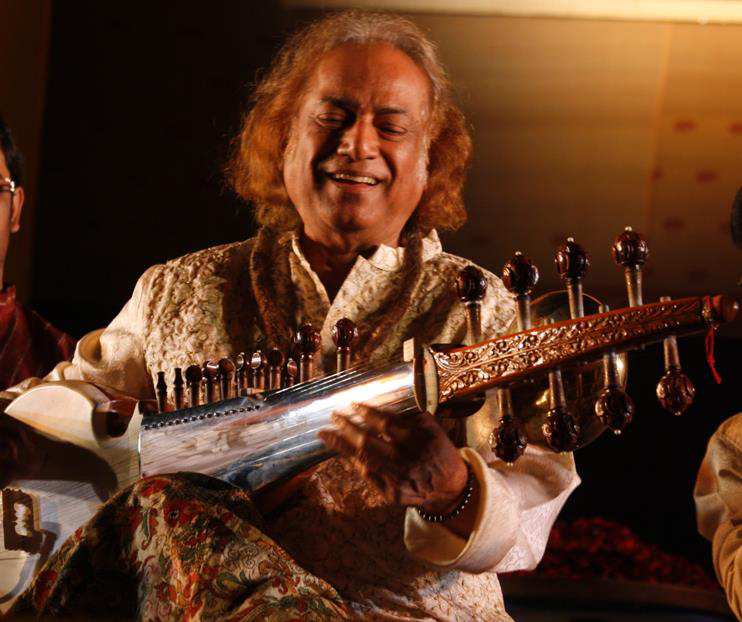 Come hear the master of sarode, Ustad Aashish Khan in concert, accompanied by Sandip Burman on tabla. It has been nearly 10 years since this legend has graced Chicago with a live performance. Ustad Aashish Khan has been nominated for a Grammy Award, is a recipient of the Sangeet Natak Akademi Award, has performed on Oscar winning films, served as the Composer and Conductor for the National Orchestra of All India Radio and has collaborated with such diverse western musicians as The Beatles, Eric Clapton, Charles Lloyd, Alice Coltrane and the Philadelphia String Quartet.

Thank you to everyone that helped to make last night’s concert a success, including the enthusiastic audience! 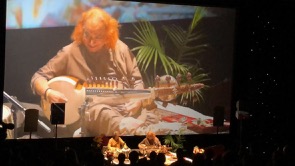 Until next time, please enjoy these videos of the magical evening:

STUDENTS OF THE SANDIP BURMAN SCHOOL OF MUSIC 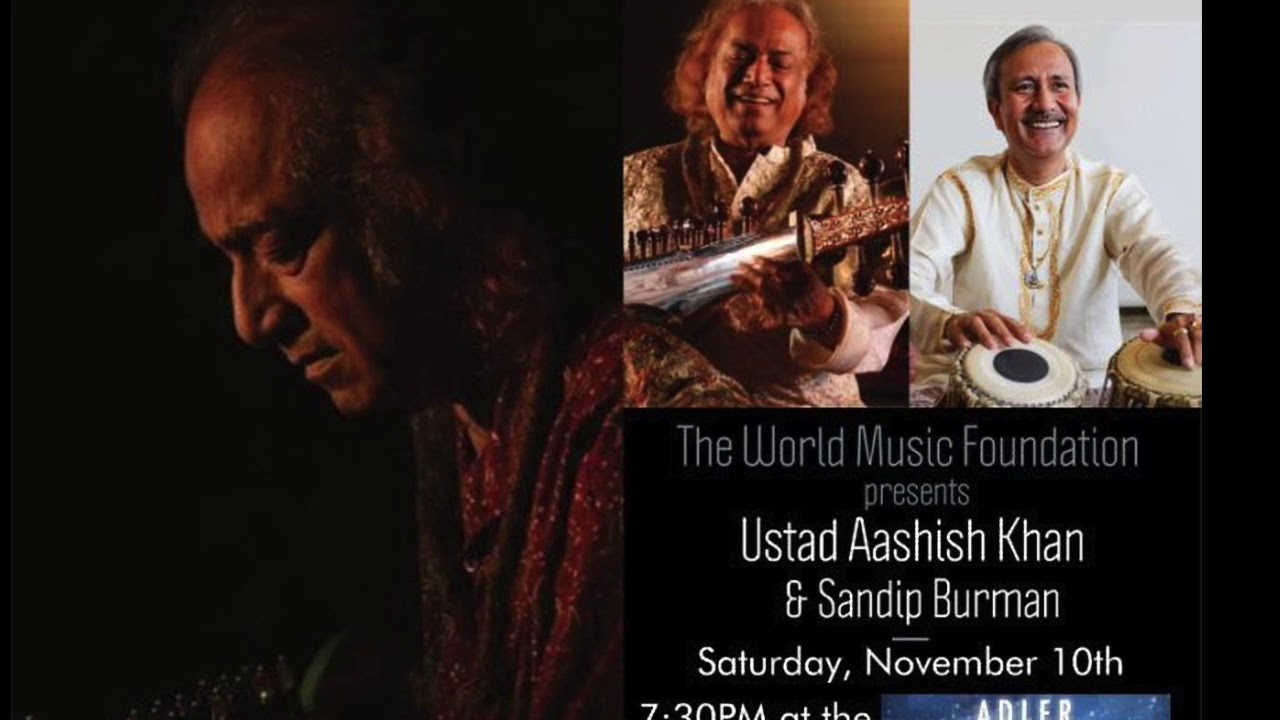 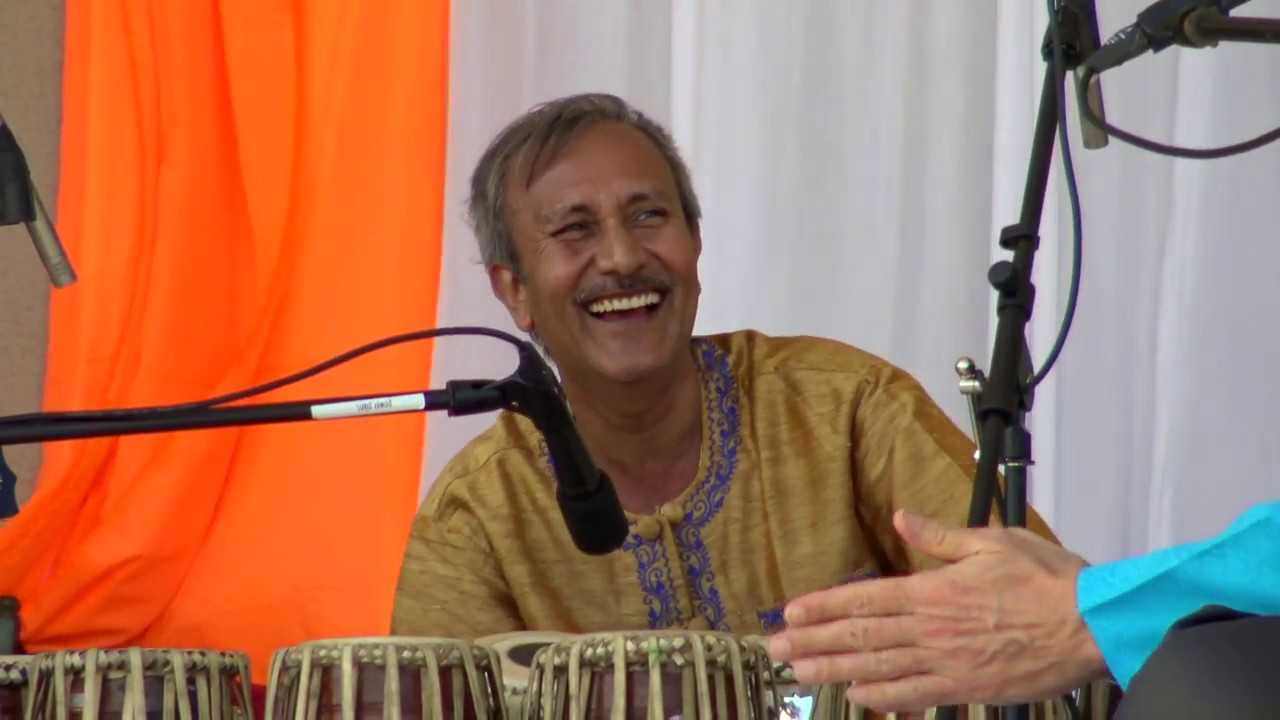 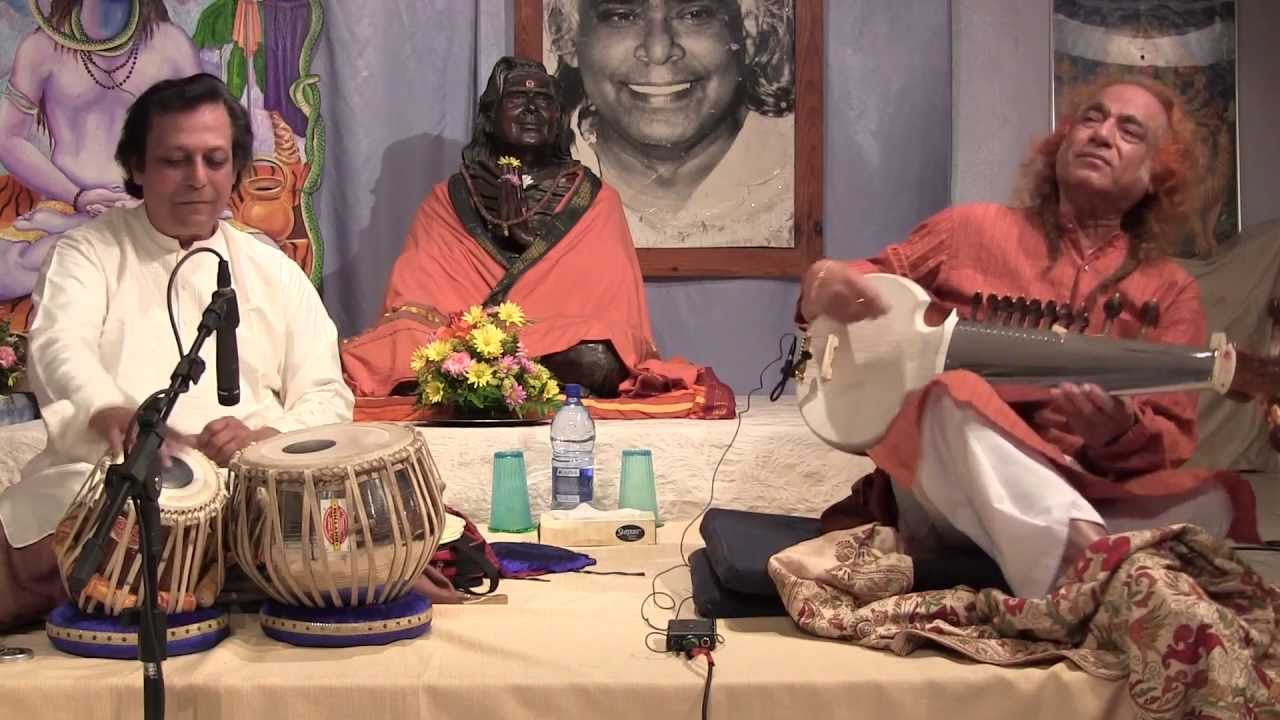